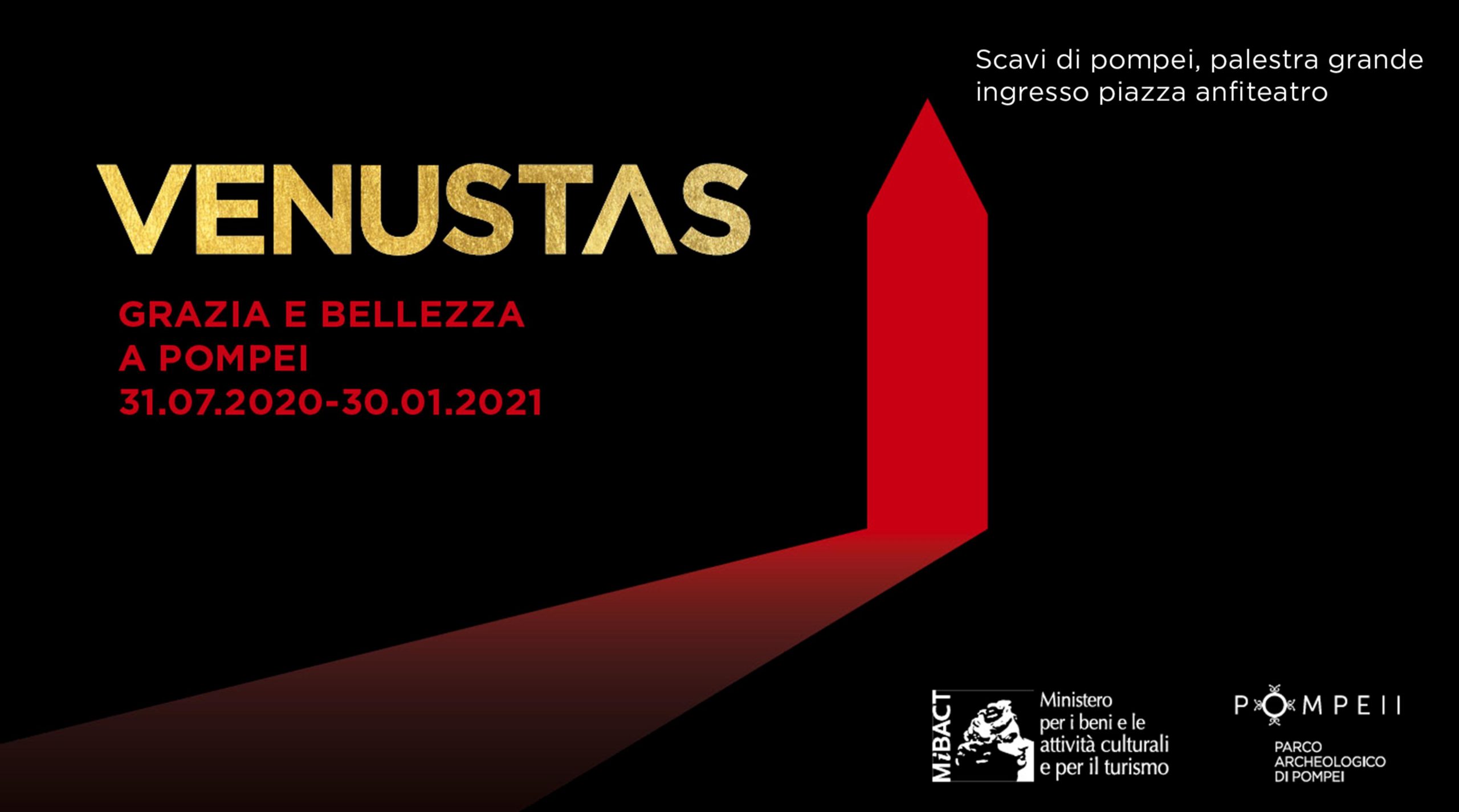 Creams, make-up, perfumed baths, mirrors for admiring oneself, ornaments for clothes and jewels, amulets, statuettes and precious objects dedicated to the gods. Accessories and fashionable objects which allowed one to pursue an ideal of perfection and beauty. Today just as in Antiquity.

In one word, VENUSTAS. To be precise, ‘beauty, grace, elegance and charm’. The Latin term succinctly conveys these ideals which have been particularly sought-after and coveted by women throughout history, and gives its name to the rich exhibition which will open to the public in the Large Palaestra (eastern portico) of the excavations of Pompeii, from the 31st July 2020 until the 31st July 2021.

It is an immersion into what the norms and aesthetic tastes of the populations who lived around Vesuvius were in ancient times (from the 8th/7th centuries BC to the 1st century AD), on the basis of the roughly 300 finds which have been discovered in the various sites of the Archaeological Park of Pompeii, including: the protohistoric village of Poggiomarino, the protohistoric necropoleis of Striano and the Archaic Necropolis of Stabiae, the sanctuaries of Pompeii and Stabiae, the villas of Oplontis and Terzigno, and finally the ancient settlement of Pompeii and its surroundings.
An insight into an aspect of everyday life of past ages, that of beauty and joie de vivre, which was violently interrupted by the fury of Vesuvius.

The Archaeological Park of Pompeii, in collaboration with the Campania Region – ASL 3 Naples, will activate a station for the administration of rapid antigenic swabs and relative certification. Below is the link to the Read more…

The reopening of the archaeological site of Pompeii of the recent weeks has seen an important increase in tourist flows. In order to facilitate access in the site from 7 June, is foreseen the suspension Read more…